A few weeks ago my trusty Asus Taichi 21 developed a strange fault: intermittently failing to turn on. The problem got worse over a couple of days, and I started to suspect the battery or power switch. Sometimes the machine would start, and sometimes it would simply making a faint clicking noise. Once or twice it even booted and then had a hard power off after 30 seconds.

At the same time the machine developed a strange graphical glitch. Sometimes the Windows calendar broght up by clicking on the system tray clock would flicker along a diagonal line. At the time I thought this was down to an oddity in the graphics driver.

Before ordering a new battery or possibly buying a new machine, it was worth having a poke around the machine and doing a complete reset by disconnecting the battery. Helpfully there are a number of Taichi teardown videos on YouTube explaining how to do this (I found this one quite useful).

The real problem was quite surprising. There were no less than three (😲 ?!) screws just floating around inside the case. Two were sitting on the mainboard, while one had become adhered to the speaker grille foam. 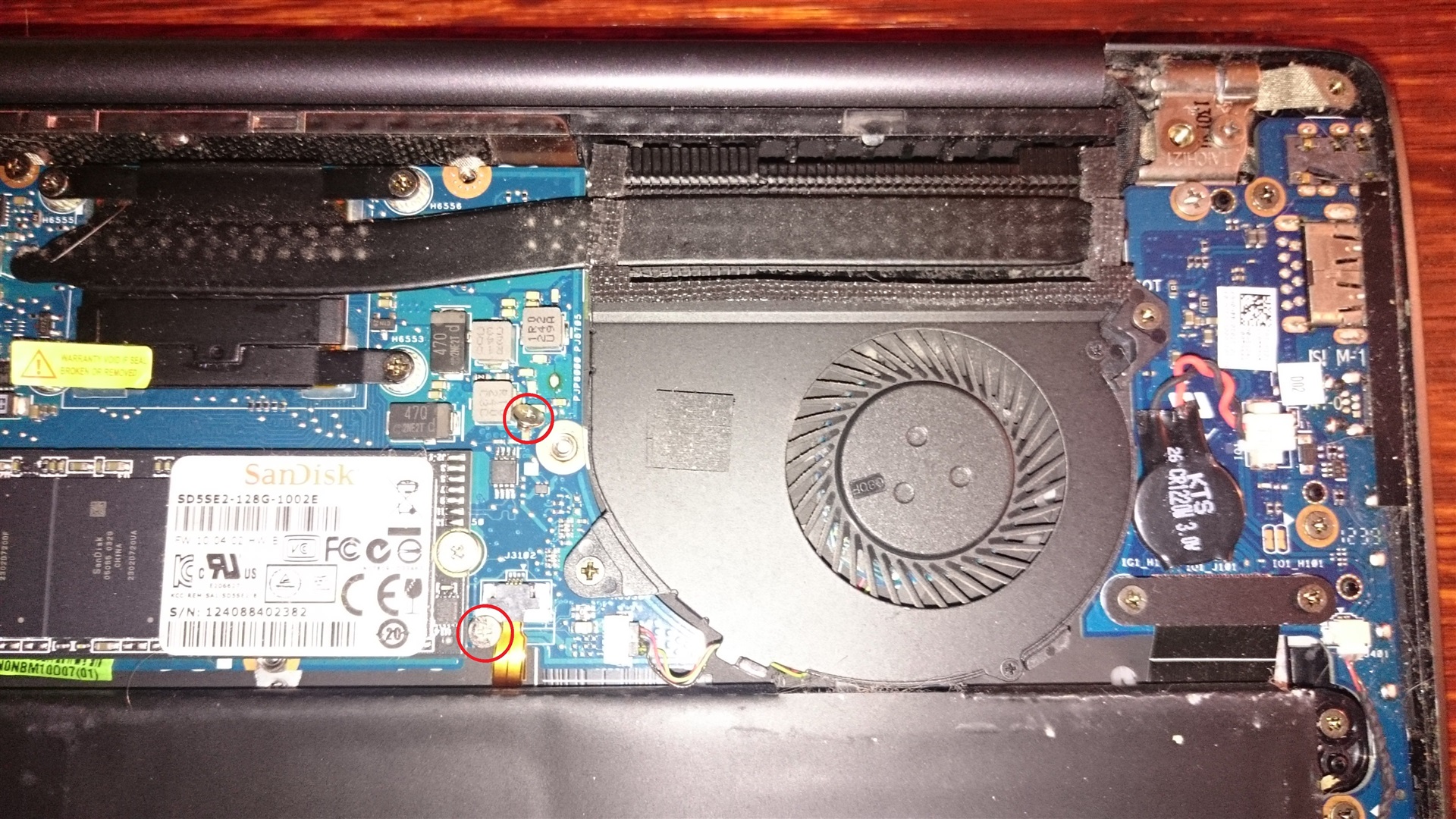 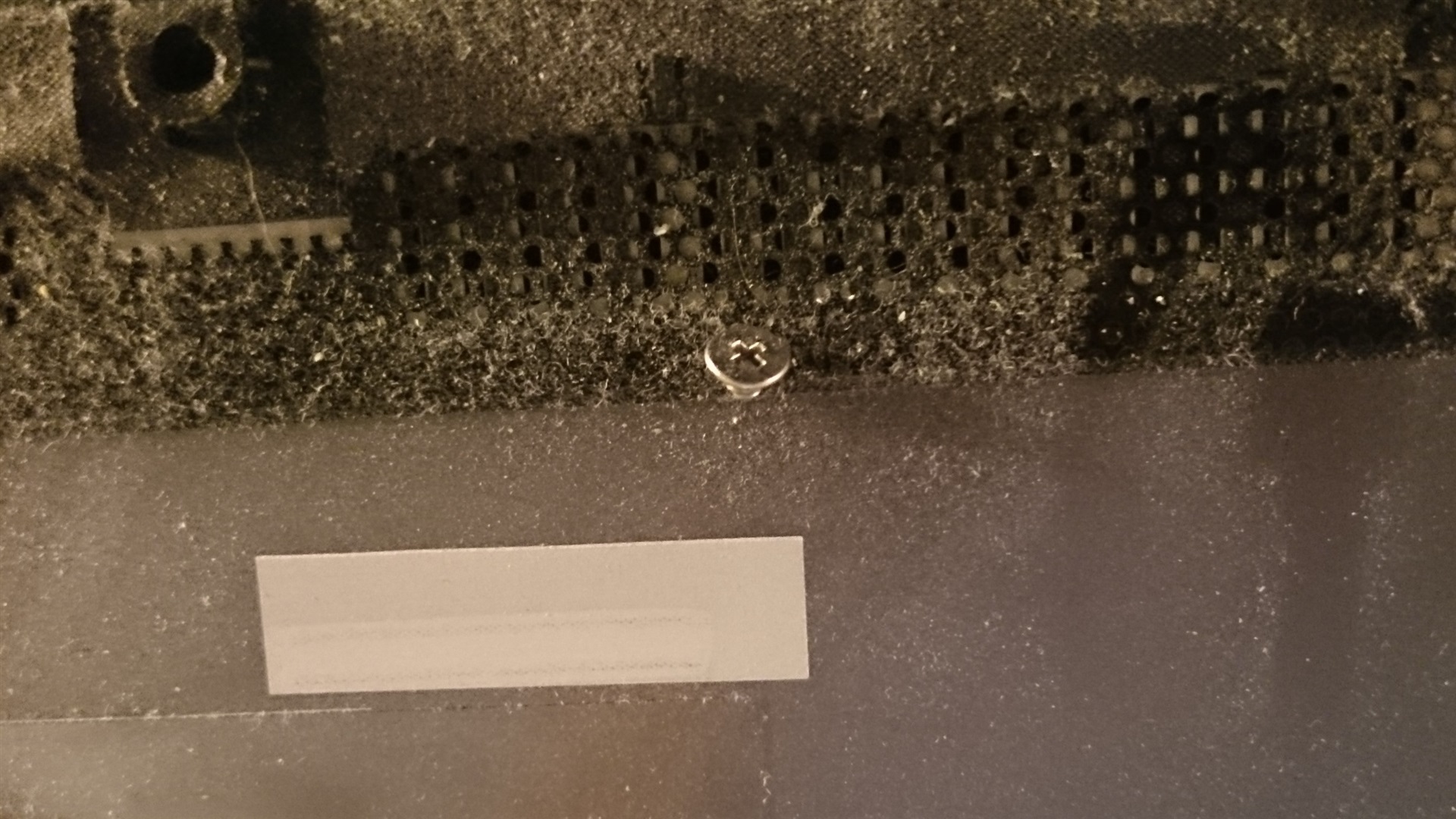 This was surprising for two reasons: (a) the machine was still able to boot and run (almost) happily after removal of said screws and (b) that any screw had come loose. I don't know if the latter is due to a manufacturing fault or poor workmanship when the machine was sent back in for repair in its first few months of service (bad hall sensor).

One screw was put back in its proper place while two were simply left out of the machine, since there are still a number of other fixings holding the mainboard in place.

After powering the machine back up, all seemed to be well. Until I used Google Maps on Firefox. 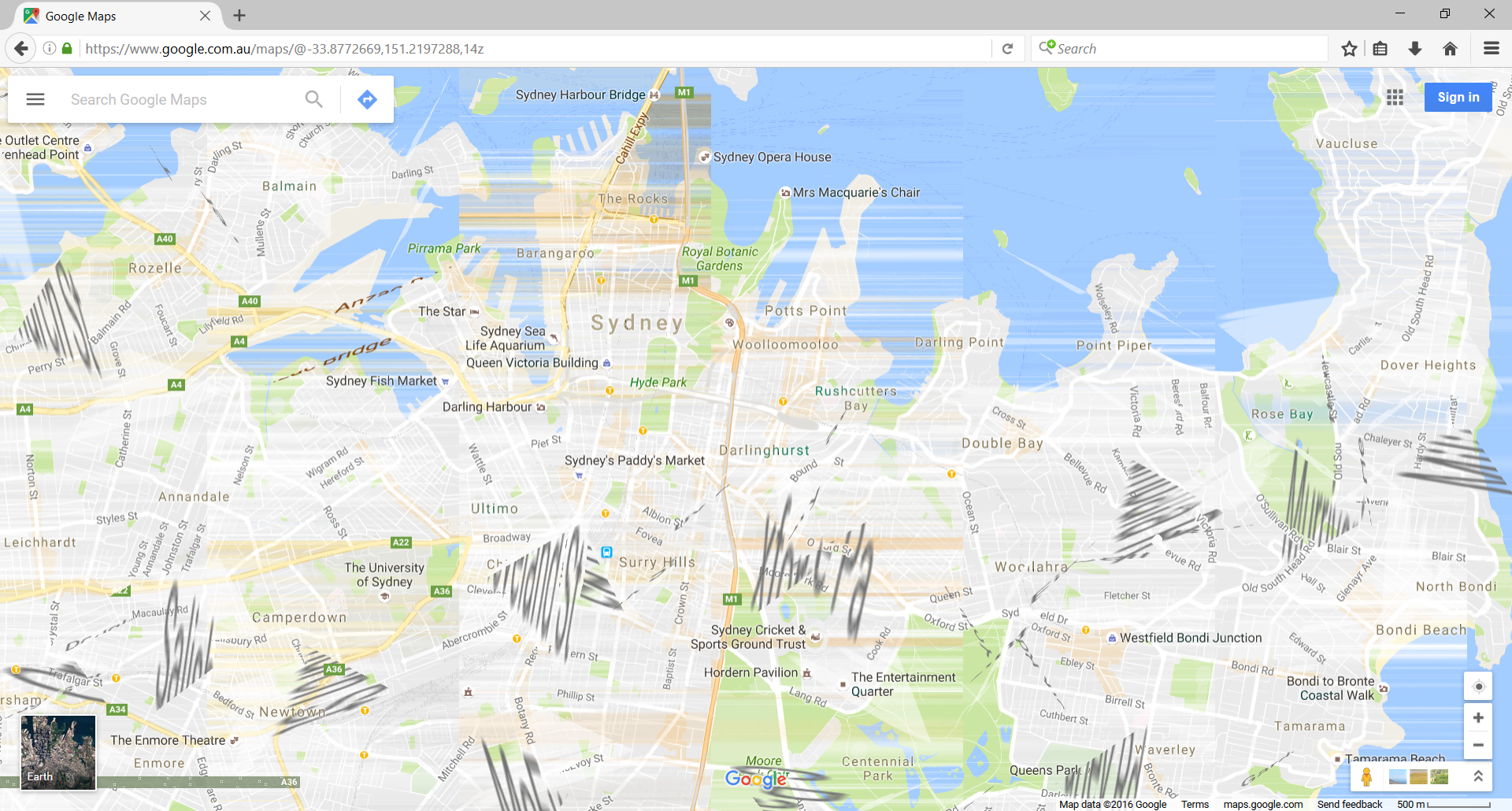 Of course, Maps is now a WebGL enabled application. It seems that for a very specific set of functions, particular cores on the i5's embedded GPU are giving the wrong answers to calculations, causing 3D items in WebGL to be warped. Fonts over roughly 100 point tend to get rendered with random jagged edges, regardless of where they appear. Opening up a conventional 3D polygon renderer like a game or 3D Builder has a different effect, where some pixels just get rendered wrong while most of the image is okay. 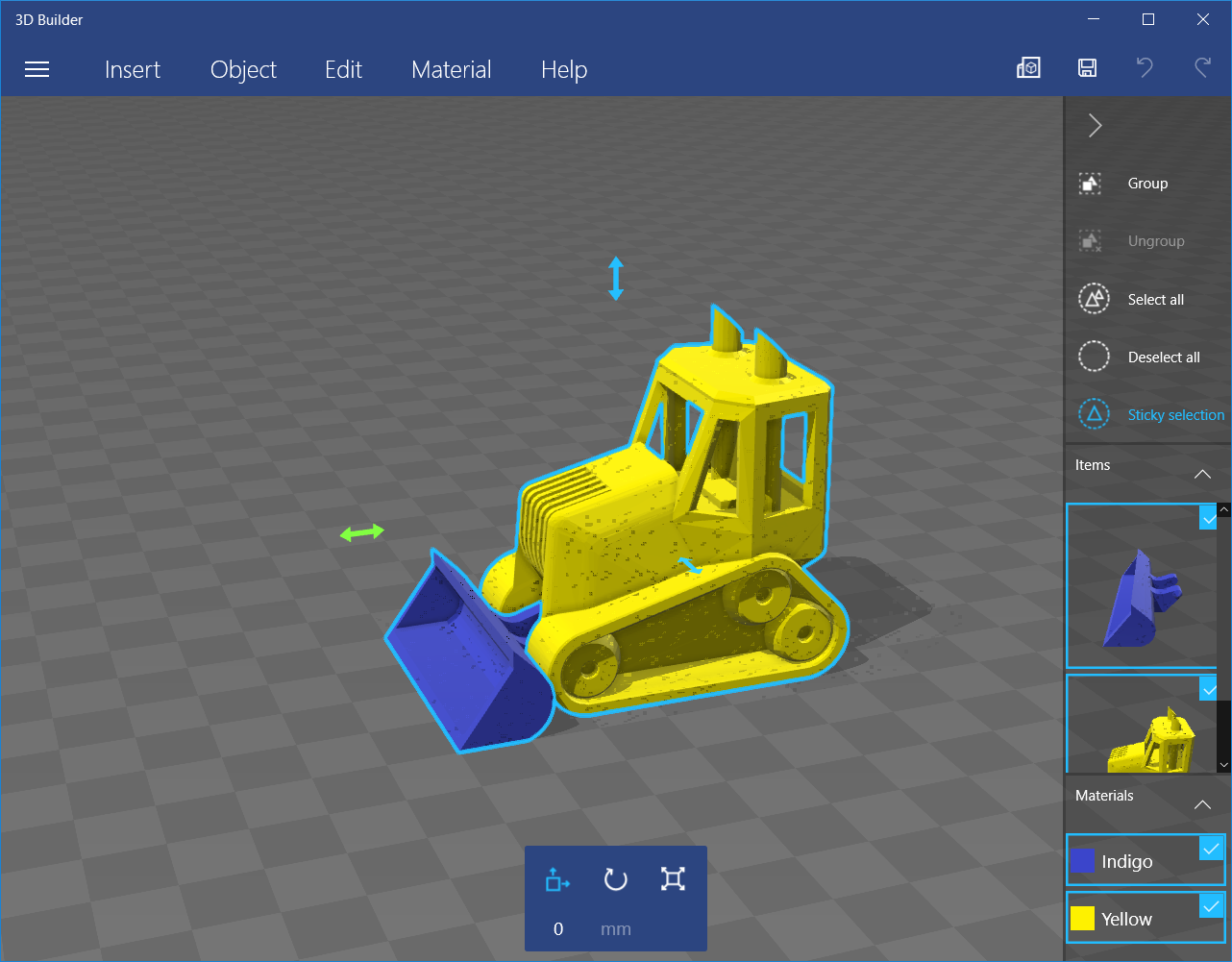 Luckily, the machine still works very well for anything that doesn't involve 3D rendering. Even though modern window renderers are taking advantage of 3D acceleration even more these days, that run of the mill window rendering still works.

In the end I guess that the screws grounded something that just shouldn't have been grounded, and this maybe was causing the power supply to shut down the machine as a failsafe quite frequently. Nonetheless, it seems that a small amount of damage has been done to the CPU.