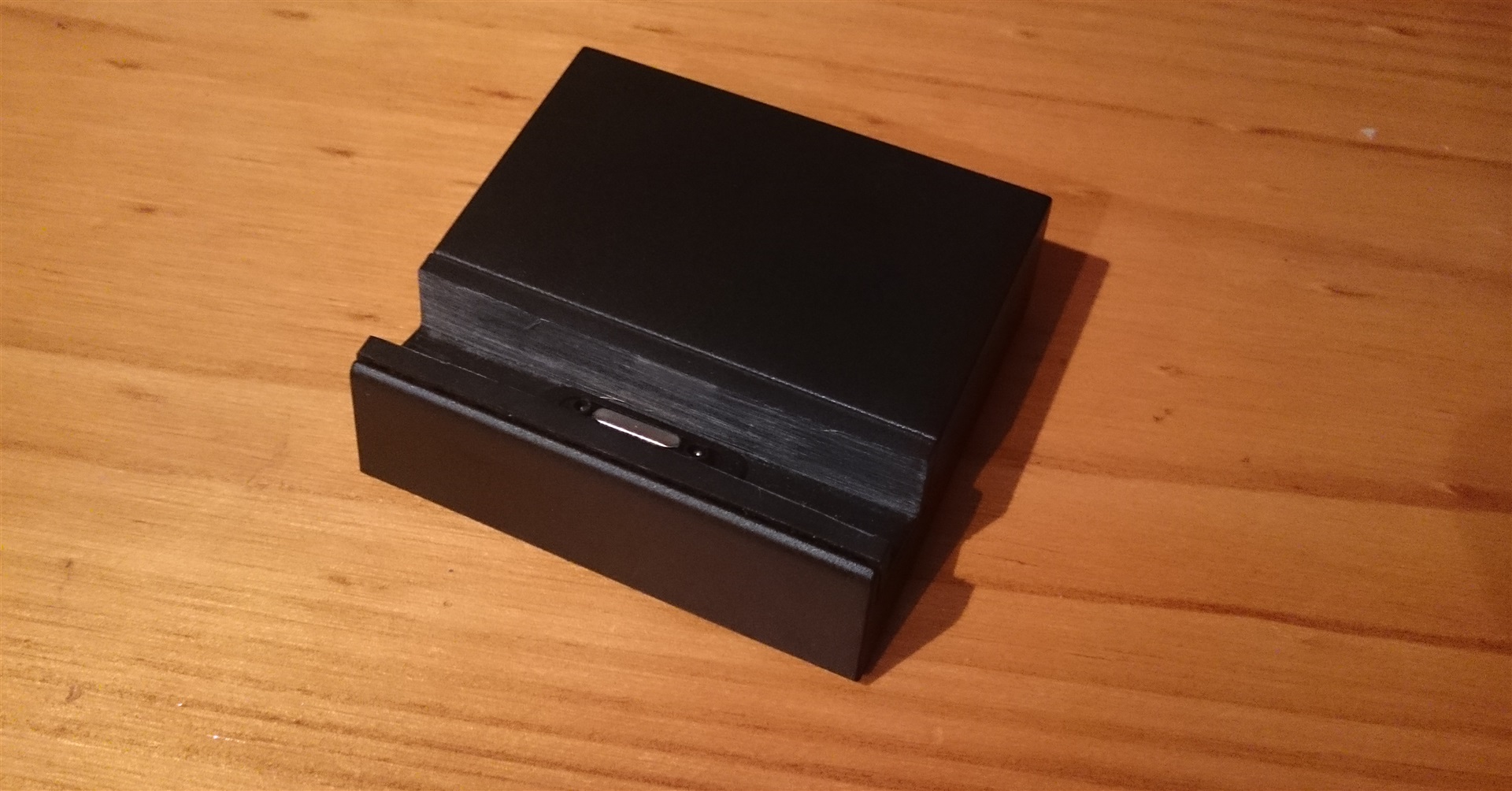 Inside an Xperia charging dock

Earlier this year I got a Sony Xperia Z3 compact which has been a great phone, and a good upgrade from my old Xperia S. One of things that bothered me about the Xperia S was the way that the USB socket was hidden underneath a cover that had to be carefully opened for charging. Thankfully every Xperia Z-series product released has supported charging via a dock, allowing the USB covers to mostly remain closed.

I ordered a cheap knockoff of Sony's DK48 charging dock, since the official product was seriously overpriced with a $50 RRP (AUD). This one was cheap and nasty, so there was a problem with the spring-loaded contact pins that necessitated opening the case up. 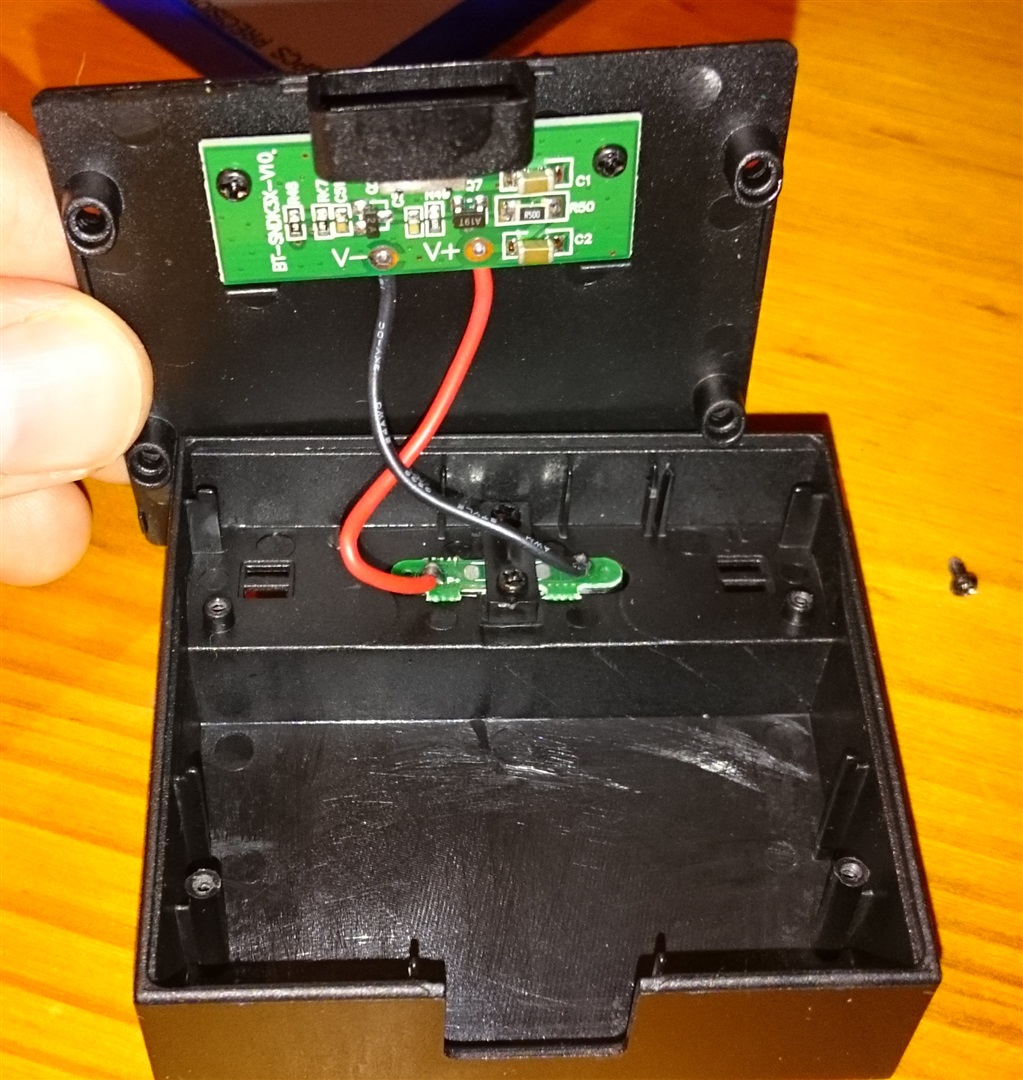 To my surprise there was a proper circuit board, which I assume provides short-circuit protection. The input and output ratings on the bottom were identical:

The spec sheet for the genuine dock was similar, leading me to believe that these things were completely passive and had no circuitry at all.

You can also see the polarity of the charging pins in this photo. The pin closer to the bottom of the phone (with the bigger "pin") is ground, leaving the other one to be +5V. 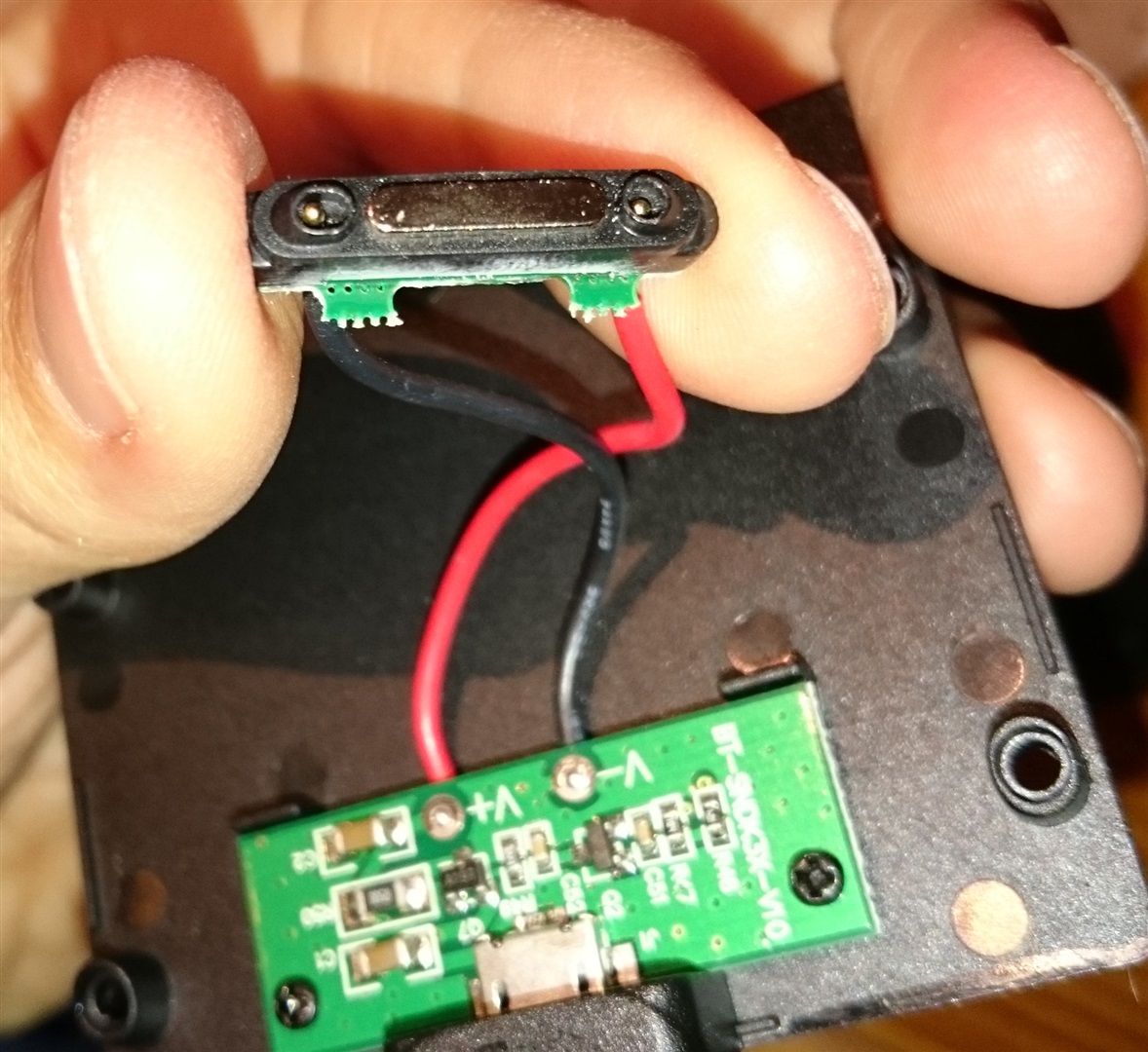 It isn't visible in these photos, but there is a plain micro-USB type B socket at the back so it can take power from any normal phone charger.

After rectifying the bad pin (twice), the dock lets me charge my phone easily ☺